Go claims itself as an object oriented programming language. Of course it is. But developers who came from Java or C#, would realise that OOPS in Go is not same as other languages. Let's see how Golang handles Inheritance.

The definition of inheritance has been explained in various articles and repeating that is not necessary. Let's jump into Golang way of inheriting.

Go does not support inheritance directly. Go is not that fond of IS-A relationship. Go prefers composition over inheritance.

Following is a typical inheritance problem. 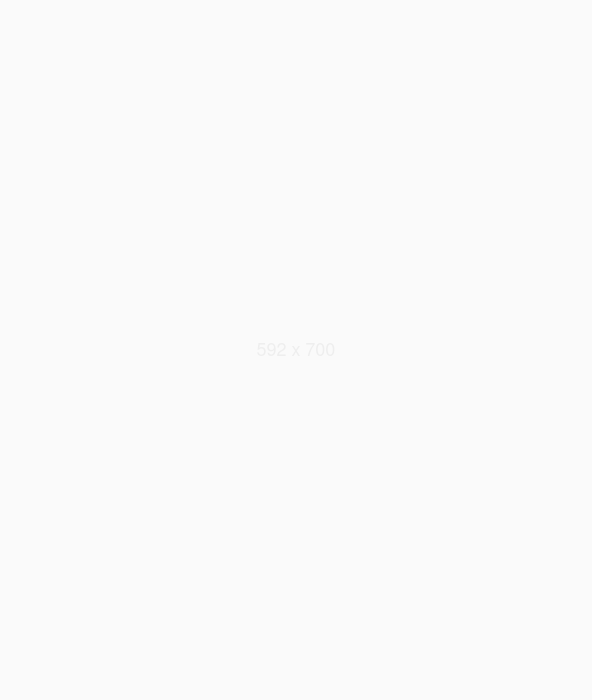 In Java the design is achieved through following code using inheritance.

Logically, bird is a flyable creature and all flyable creatures are walkable. The Bird class now has access to all attributes and functions from base classes. The same problem can be designed via Composition as below. 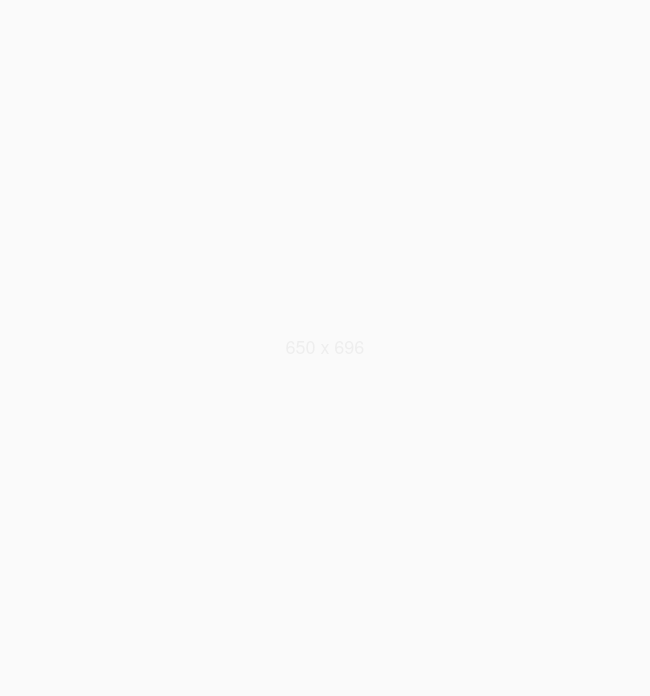 And it is implemented in Go as below. (Functions can be attached to structs in Go. It is not shown below for simplicity.)

Let's look into the benefits of inheritance and will see how Go handles it.

Function overriding is the primary purpose of inheritance. Subtyping and code reuse can be done in different ways. End of the day, Inheritance is all about extending an objects's behavior.

From my perspective, I always consider polymorphism is the primary purpose of inheritance especially runtime polymorphism. (Don't worry about compile time polymorphism - method overloading. For me it is just a syntactic sugar in few languages).

Let's consider a basic example for function overriding. Talking tom is a toy that just listens and repeats.

Following is a very basic model for it.

The functions Listen and Repeat will print messages appropriately. Now consider we need to create one more toy by extending TalkingTom.

New object extends the built-in one and overrides few functionalities. And now calling the Start function on both objects will yield results appropriately.

Similarly will create another structure extending the previous one and override the Listen and Repeat functions.

But for our surprise, Go behave differently when we create objects for these two structures and invoke the Play function. 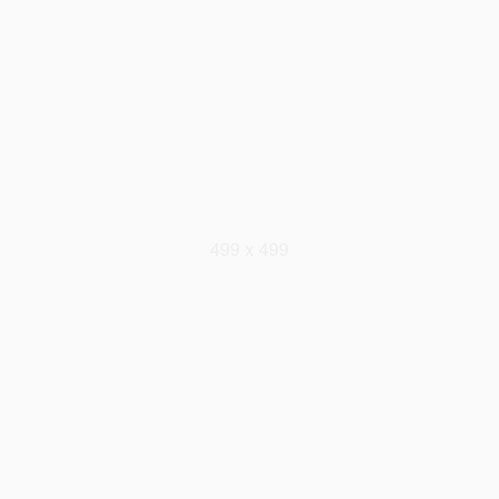 So what went wrong !! Usually when we do inheritance in Java, all base class functions will be copied to derived class. Remember the Walkable, Flyable example from beginning of this article. Flyable has all Walkable functions and Bird has both walkable and Flyable functions. When Play function of TalkingAngela gets called, it literally called Listen and Repeat functions owned by TalkingAngela object and not TalkingTom object. So the override works as expected.

Both of the following statements yields same results.

So function overriding is not possible with Golang. Of course the above problem can be solved by overriding the Play function also. Then it is nothing but creating a whole new structure instead of extending from existing one.

This is another benefit of Inheritance in traditional OO programming. You can substitute the derived class object in place for base class object. For example if there is a function which is expecting the TalkingTom object, it should be legal to pass TalkingAngela to that function.

But luckily, this can be achieved through interfaces in Go.

Go will gain this benefit from Composition as all the functions of composed structures seamlessly embedded into the parent structure. Just by embedding TalkingTom structure into TalkingAngela, it it totally legal to access all functions from TalkingAngela without redefining them.

Go is modern, fast and concurrent, but extending an object's behavior is quite limited unlike other Object Oriented Programming languages. Also we saw that other secondary objectives like subtyping and code reuse are still possible.